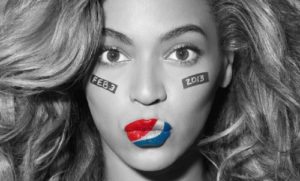 Regardless, many companies swear by them, even if the psychology and expert opinion on them is murky at best. While the general consensus in the Tribune article suggests celebrity endorsements can be successful to a point, this article from a 2011 issue of Forbes suggests if your products or service is strong, save your money. (Frankly, this is my opinion as well). Still, when they go well, (watch the Wheaties ad above for an example), it’s hard to argue against, although I’m not sure I’ve bought a box of Wheaties in at least 20 years.